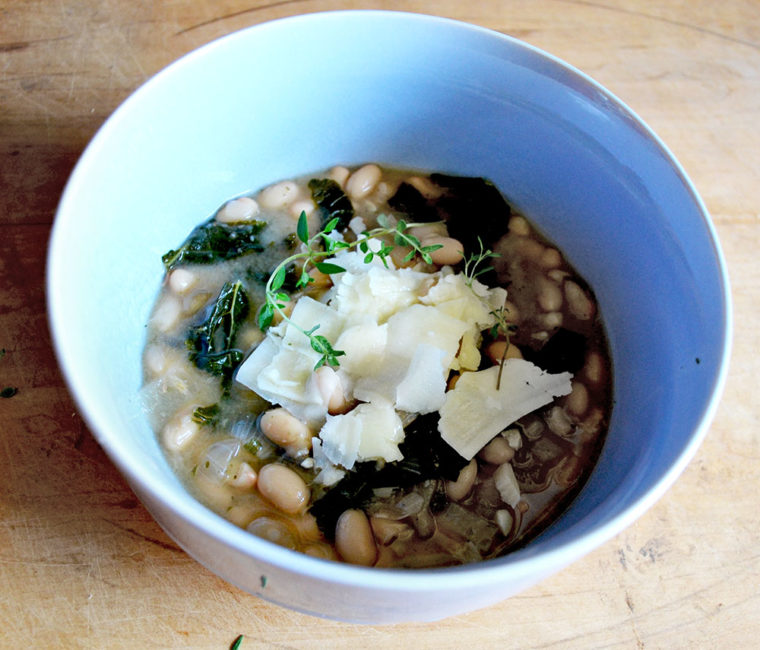 In Indiana, the weather is always unpredictable, but yesterday we had one of those cold snaps where it suddenly felt like early March again. The highs were in the 40s, the sky was grey and oppressive but it didn’t even have the decency to rain. It didn’t feel cozy, it just felt… ick. It had me craving some comfort food. I decided a hot soup and crusty bread was just what I needed. It seemed like forever since I had actual bread; I almost never eat it at home. I’m absolutely not one of those people who demonizes bread as a “bad” food. I don’t believe in “bad foods”, but I’d also probably eat nothing but bread and cheese if I could, and that’s not exactly healthy either. So I usually let the bread find me, you know, like at restaurants or parties when someone else puts it in front of my face. But yesterday I purchased and ate like half a loaf of ciabatta and warm brie before I even got around to making the soup. I have no regrets. It was heaven.

Before the lockdown, we stocked up on a lot of things we could throw together for simple meals. Thus, we have a LOT of beans. This bean soup is not only hearty, it’s incredibly easy to make. I probably only spent about 10 minutes prepping and the rest just letting it simmer. If you used pre-diced onion and garlic, you’d be looking at like 5 minutes of prep.

A lot of white bean soup recipes call for some sort of pork and a chicken stock. I am not a vegetarian, but I always try to make recipes meat free if I can. I guess you’d call me a “meat minimizer”. I eat meat, but I don’t go out of my way for it. In my opinion, the beans and kale are more than substantial enough. Adding pancetta, ham or spicy sausage to this recipe would also be delicious though.

Take ½ cup of the white beans and blend them in a blender or food processor (this will help thicken the soup.)

Add the beans, stock, salt and herbs to the pot. Bring to a boil then simmer for 40 minutes to an hour. About 20 minutes before serving, add the kale and let simmer.

Top with a shaved parmesan or asiago. I highly recommend serving with a crusty bread, toasted, like ciabatta.

Seriously, this soup is so good and really, pretty damn healthy for a “comfort food.” Beans get such a bad rap from the whole low-carb movement, but they’re so good for us. White beans in particular are low on the glycemic index and a good source of fiber, folate, copper and iron.

What I didn’t Know about Molybdenum

Beans are also a major source of the molybdenum in your diet, which is an essential nutrient that you quite literally can’t live without. I had never heard of molybdenum before so when I was looking up the nutritional content of beans and saw it listed, I had to know more. Molybdenum is a mineral and an element that is found in both soil and food. It is found at the most significant levels in the following: beans, peas, chickpeas, lentils, oats and barley.

Molybdenum is important to the activity of an enzyme in our bodies called sulfite oxidase, which converts sulfites to sulfates. Without this process, our livers would be unable to process and dispel toxins from our bodies. While claims that certain foods can “detoxify” is thrown around a lot, molybdenum literally helps your liver do exactly that.

While most Americans get the minimum amount of molybdenum in their diets, areas with high levels of molybdenum in soil (which raises the levels in food) have been correlated with abnormally long life spans (90+ years) in certain parts of Asia. It’s also associated with a lower risk of stomach and esophageal cancers.

No, there aren’t any peer reviewed studied proving molybdenum is the fountain of youth. Like most things, it can have adverse effects when consumed at extremely high levels (that would take a LOT of beans, though.) It should still be enough to make you look at beans for a little more than just their carb content. It’s time to de-stigmatize all carbohydrates and recognize beans as the health powerhouses they are. Beans really are magical! 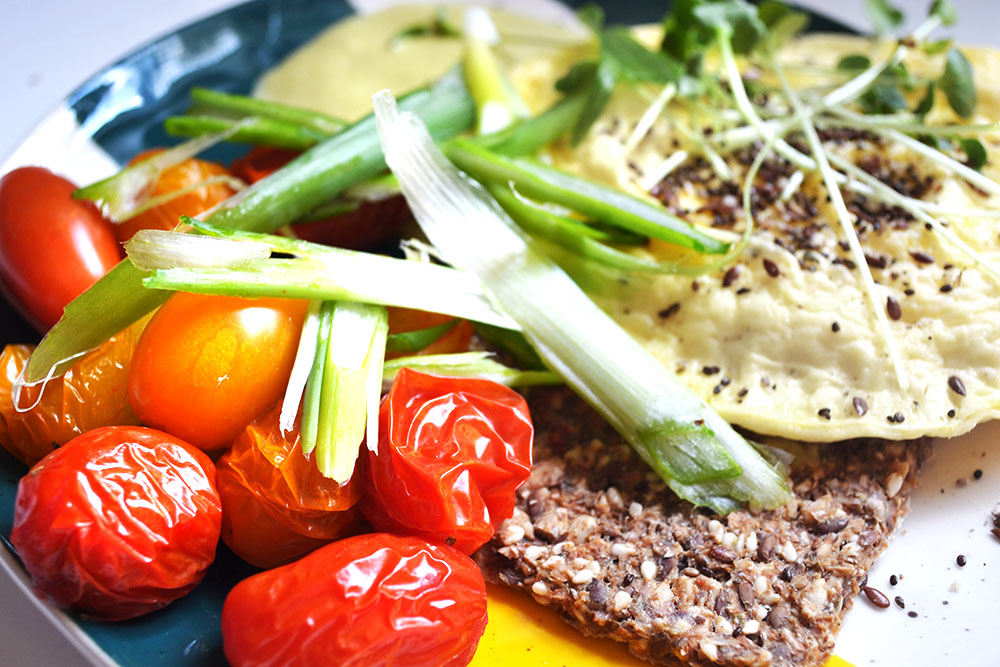 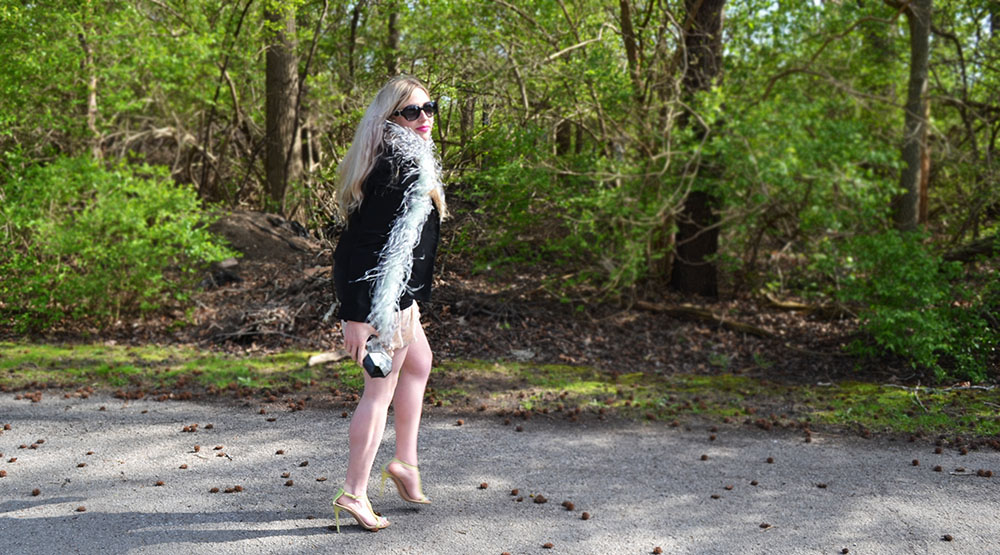 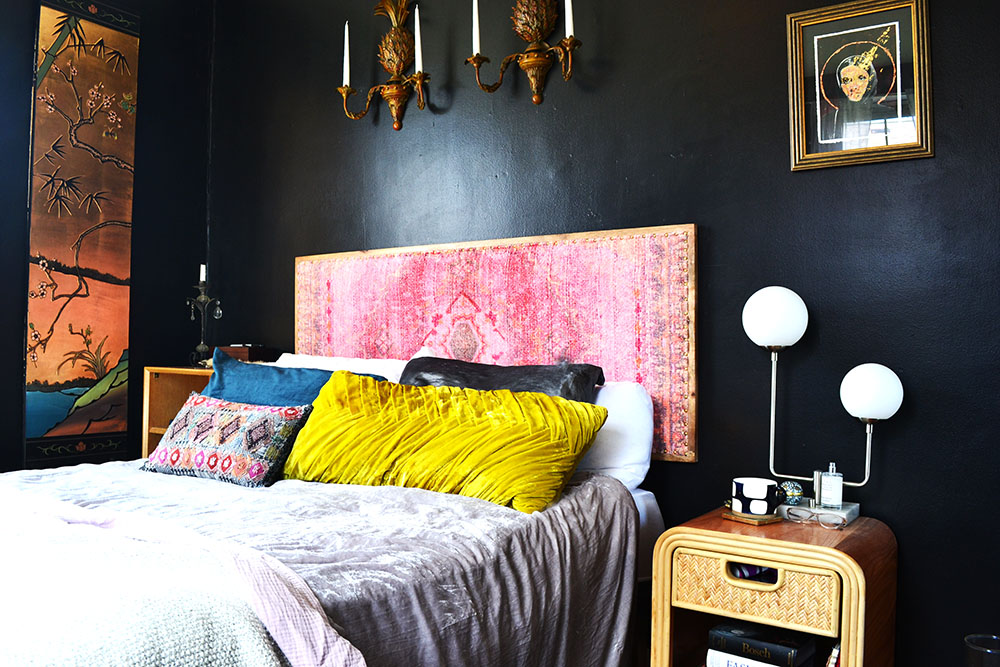 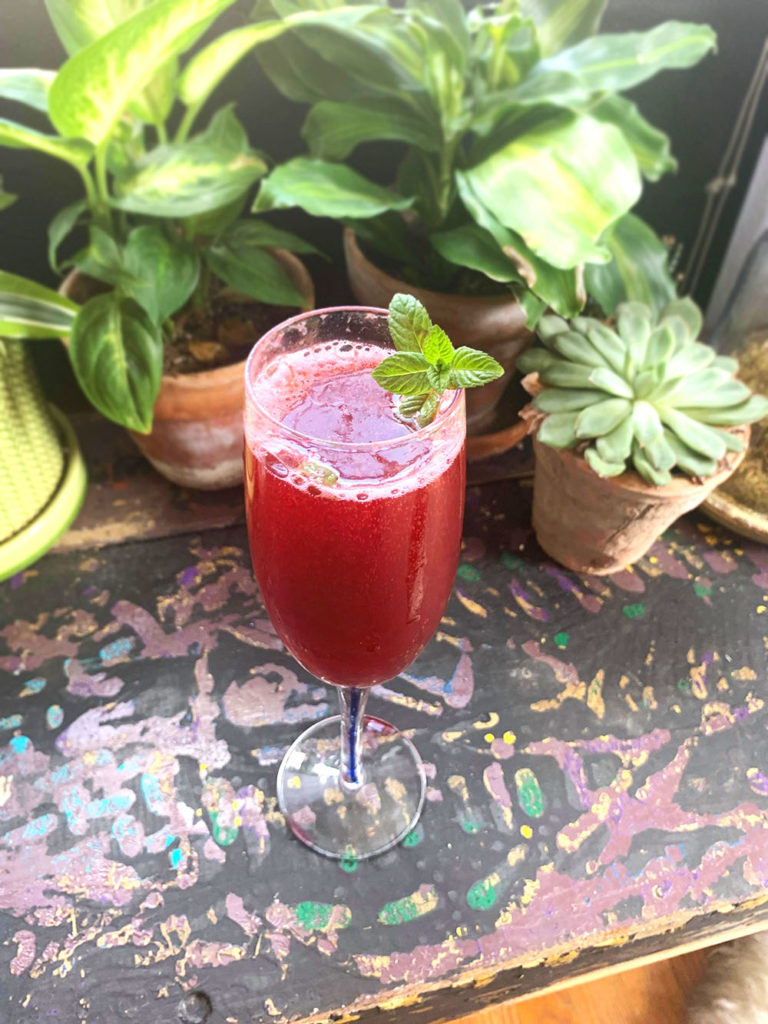 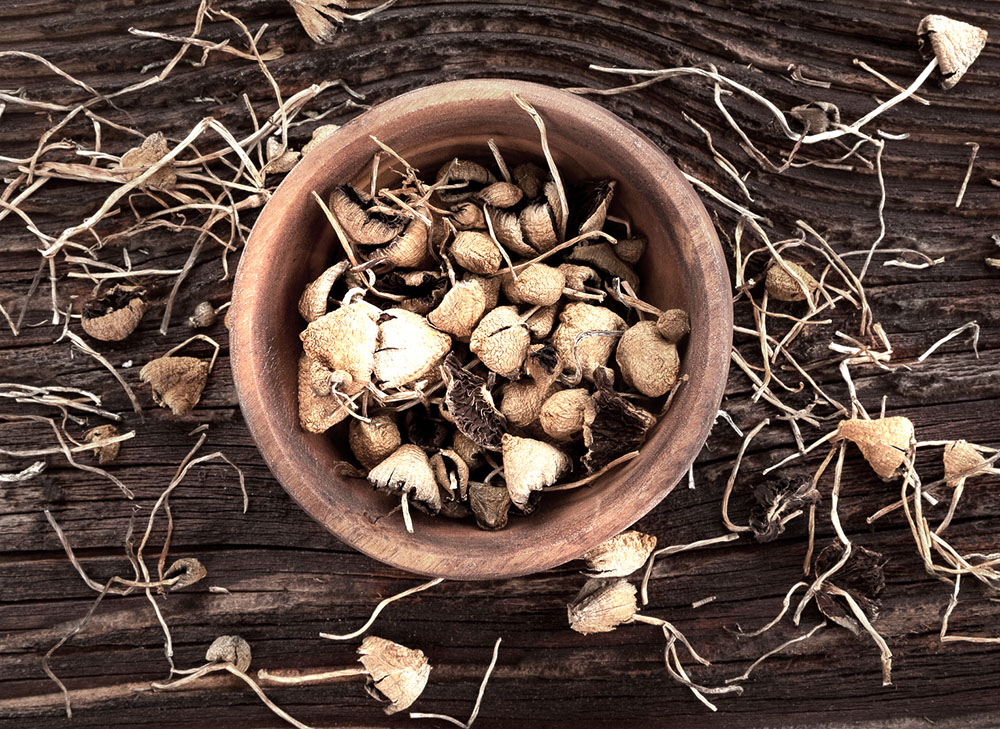